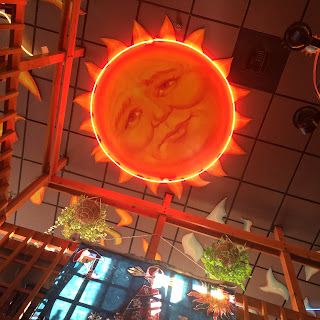 When I was in my 20's my sister lived in Portland and I'd visit her at least once a year. She'd take me to the coolest places, like McMenamins Pubs, which I loved for not only their artistic creativity of their spaces but for their food and drink as well. She introduced me to craft beer and wine tasting in general. I can still remember the first time I tasted the Ruby, a McMenamins raspberry ale. I had no idea there was such a thing as fruity beer, it tasted so good! In Chicago at that time, there was no craft beer option, other than Goose Island, and they were brewing more traditional styles not fruity or experimental ones.

This past weekend was my first time back to the Pacific Northwest in years and I knew there would be so many favorites to revisit and new places to discover. Below are my Top5 Breweries, and Top5 Beer Bars in Portlandia to grab a tulip of liquid bread. I also have my Top5 that I need to hit up next time. Unfortunately there weren't enough days to see and drink everything that I wanted. I had to make some tough choices and we went to mostly to breweries where you can't buy their beer here in Chicago. 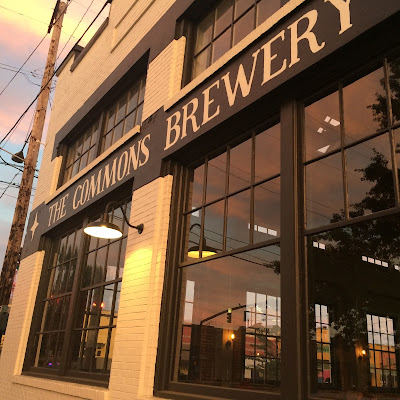 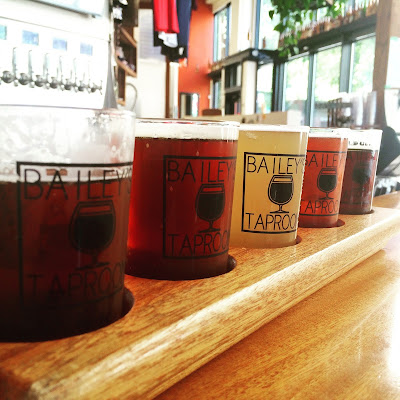 
Top5 (must visit on next return!)

Nancy Brew wants to know! Is there something that I missed? Did I pass over a favorite watering hole of yours? Please let me know. I'd love to hear your favorites and check them out next time I visit. Cheers!