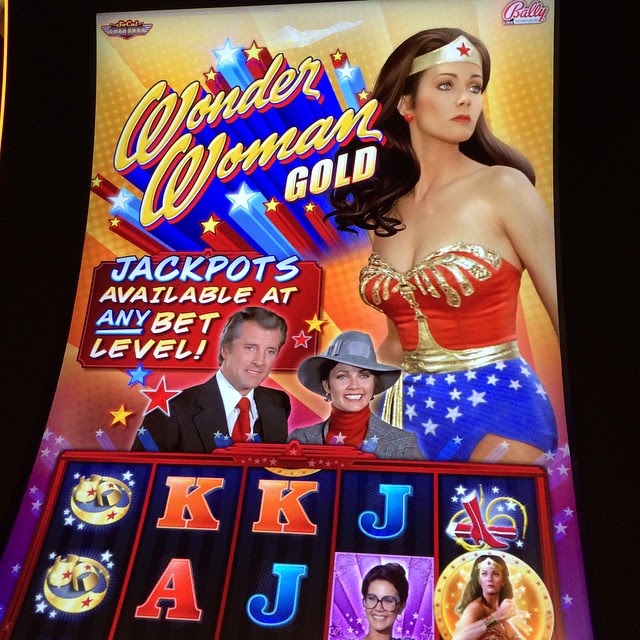 Having been to Las Vegas four times this year for work trips, I've had the opportunity to scope the strip for craft beer. This top5 focuses on where to grab great craft pints in the desert... and believe me, this is no mirage, these places actually exist!

Vegas has forever been perceived as a hard liquor and cheap booze kind of place. Casinos, clubs, and lounges overflow with bottle service and top and bottom shelf hard liquors on the inside, while outside you're guaranteed to run into hundreds of dozens of people walking the strip sipping on cheap, sugary, neon slushy drinks through bendy straws or chugging 24 oz cans of Bud Light Lime in brown paper koozies. But that said, Vegas is a city that knows how to market to the masses and they are catching on to the rest of the Nation's obsession with the craft. Most of the places I list below have opened within the past year or two, with the exception of the Freakin Frog, which is local and national landmark. The Freakin Frog is also home to the Whiskey Attic, which has the largest collection of whiskeys in America. I've had the opportunity to visit both... my friends don't call me Nancy Whiskey for nothing! I enjoy whiskey so much so, that I've decided to also do a blog on whiskey tasting and profiling. I'm hoping to launch the site in early 2015, so if you're also a fan of whiskey too, you should keep a look out for it.

So, you're in Vegas and feeling like a hunk of burning love for the craft? Then you should visit these tasty beer places in the Sin City, where you can respectfully go to cool your palette in the desert. 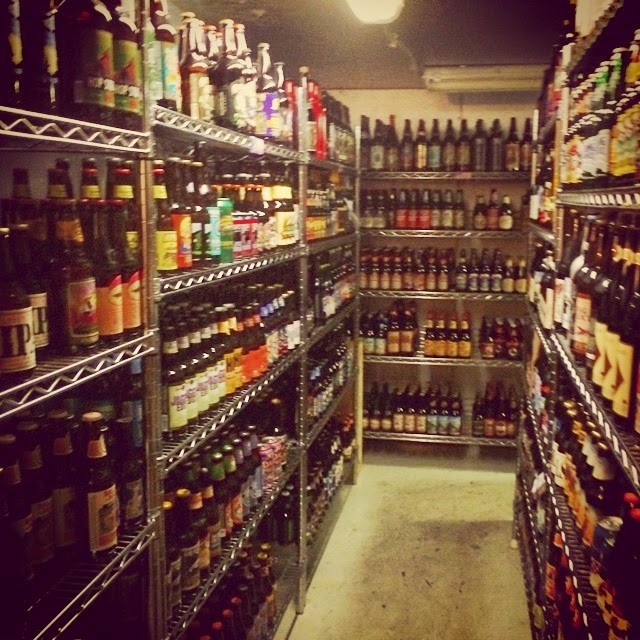