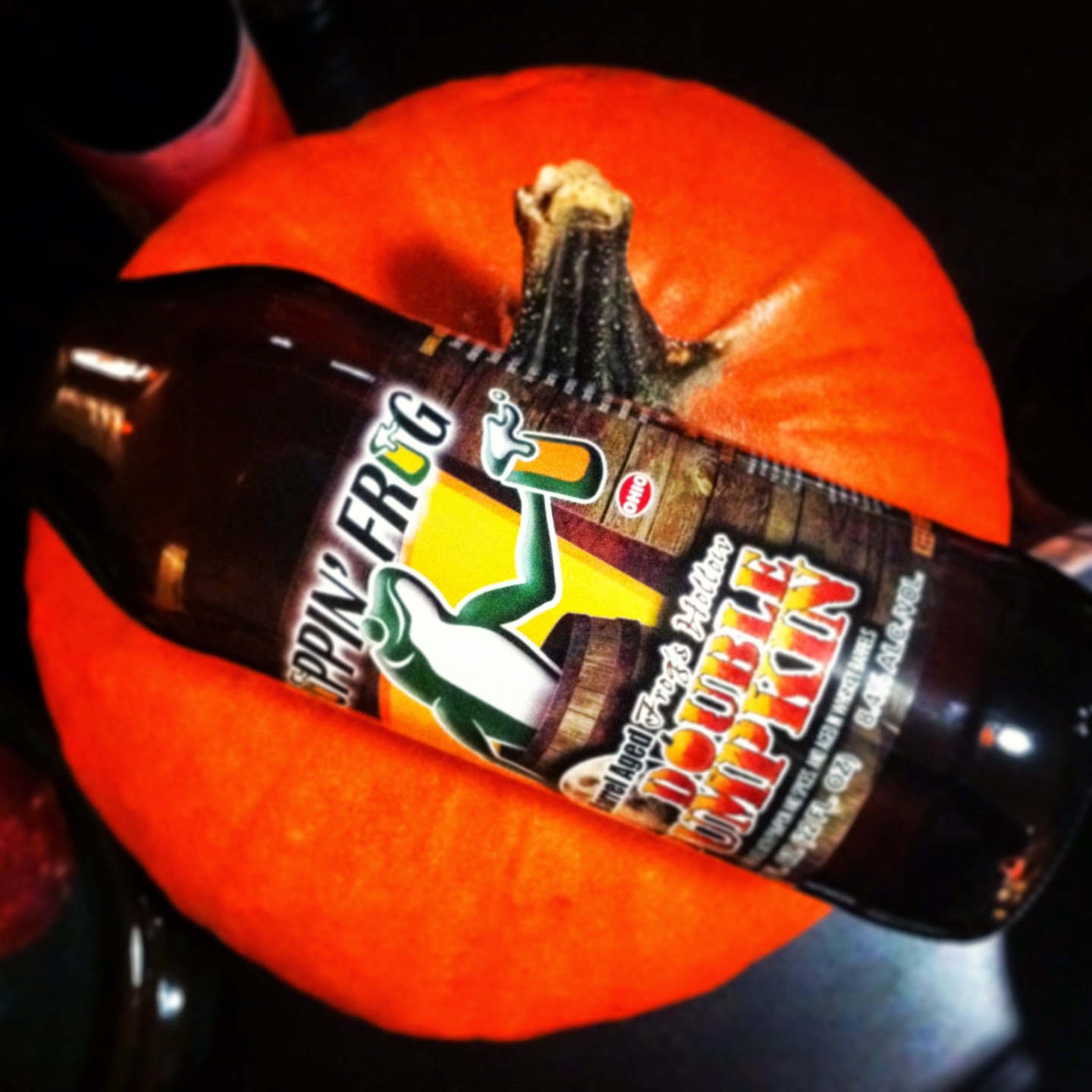 Autumn without a doubt, is my favorite season. It's that time of year when my Hunter boots and a scarf become part of my uniform. When the sidewalks and tree lines streets are glittered with color and a roasty fall breeze makes the golden and orange leaves dance along the street. It just brings a smile to my face thinking about it, not to mention it's also perfectly acceptable to have soup or chili for every meal and a pumpkin beer every evening. Yes, this is my season and I wanted to celebrate it by introducing my Top5 favorite fall beers that are in and out of Chicago area. 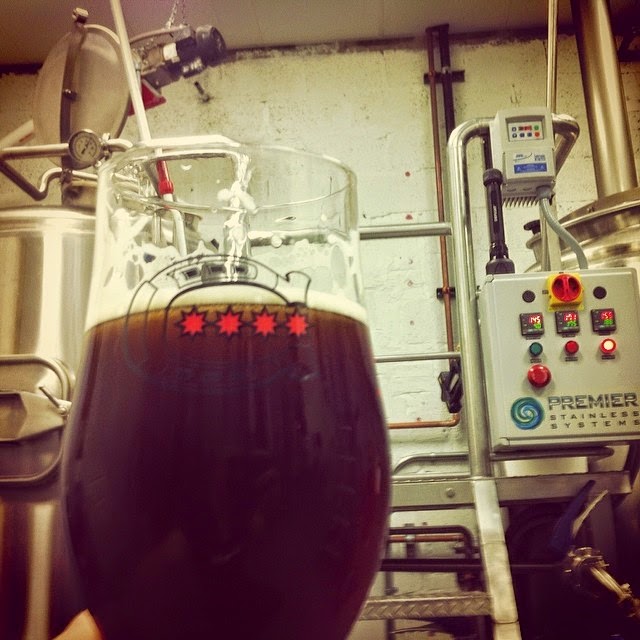 When outside of Chicago grab these tasty brews 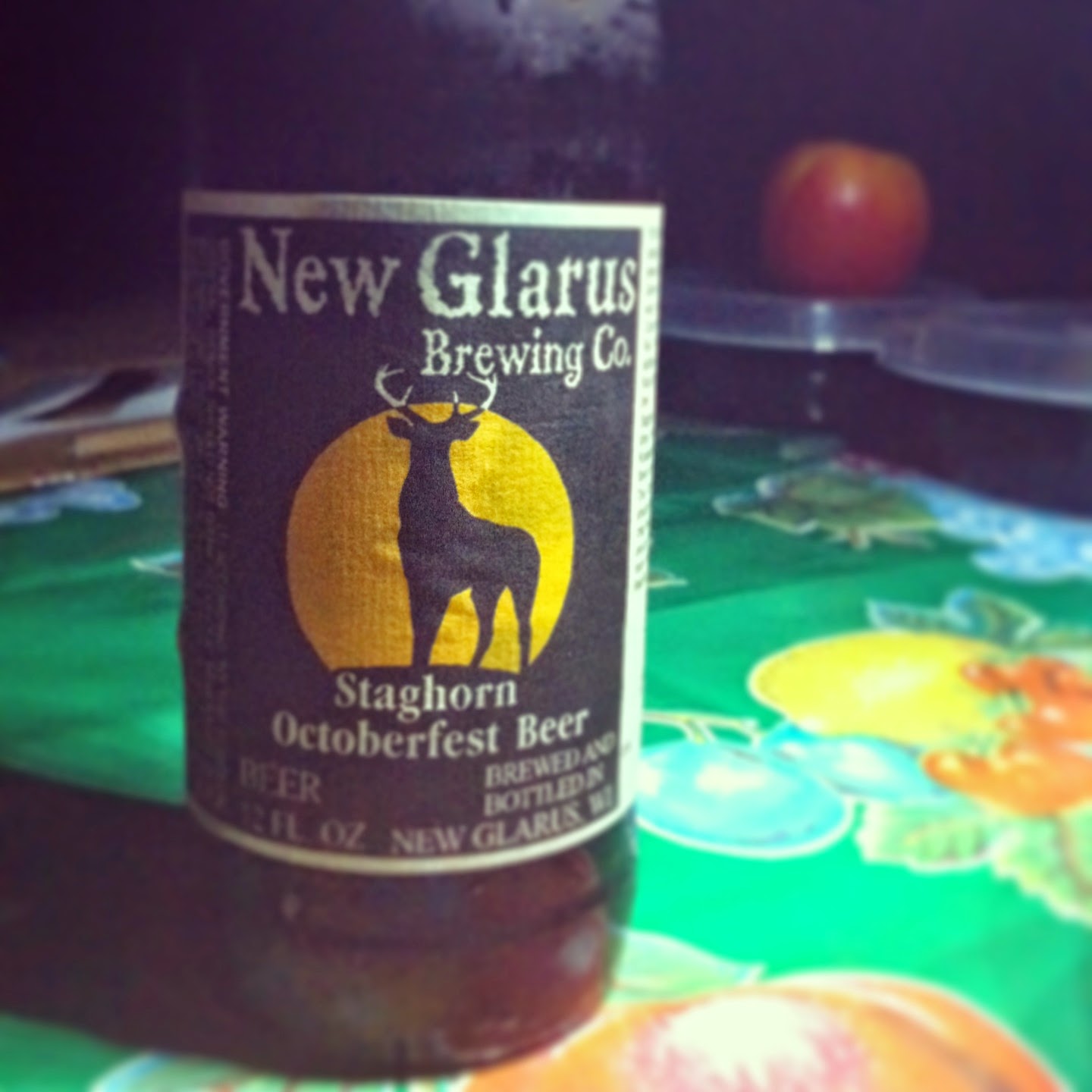 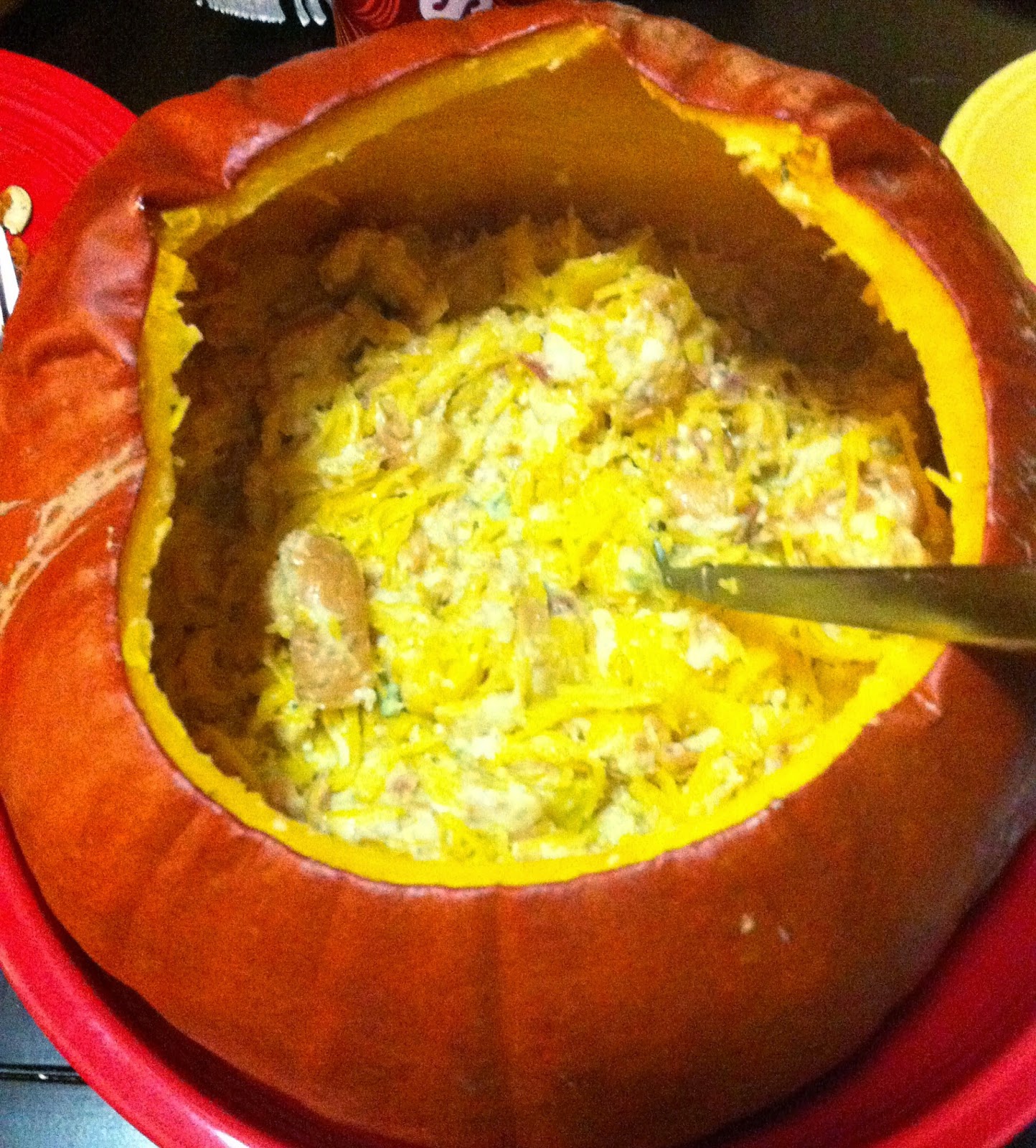 I also love to cook, soups, stews, chilli... yum! And most of my dishes are Paelo... I try to leave the carbs to the beer, so I thought I would end this post with my favorite pumpkin, butternut squash soup recipes listed below and Pumpkin Stuffed with Everything Good (pic to the right), which clearly is not Paleo, because it's drowning in cheese, but it's always a hit a Fall party, including my brew club's CHAOS Harvest Fest party this coming Saturday, on Oct. 18th, where I'll be serving it. If you're interested in attending, get your tickets here.

Puree everything above and season to your liking. I like to add a bit of pumpkin spices, and some hot spices, like cayenne pepper or some sweet/hot yellow curries, I switch it up every time and taste/adjust as needed. If the soup in a little thick you can always add more broth or water to thin it to the consistency you like.

I'll then divide up the soup in individual servings and freeze the containers so I have fresh homemade soup ready at hand for the Fall and Winter months. — This soup is also a spin-off one of my Autumn brews, Hot Squash, which I blogged about last year, but tweaked the recipe this year, when I brewed the all-grain version of it. Check back soon, to read the post on that brew.

What are your favorite Autumn beers to brew and/or drink?
Do you have a special go-to fall time recipe you'd like to share?
Posted by Nancy at 1:54 PM