Stouts. One of my favorite styles of beer, I just love this low hoppy, frothy, roasty, chocolatey, beer. Even-though they are a popular choice for winter, I've been know to drink my stouts all year round... I mean you don't stop drinking coffee in Summer, do you? And contrary to what many beginner beer drinkers may think, just because it's darker, doesn't mean it's stronger or has more alcohol in it then a lighter in color beer. Think of it this way, a black coffee doesn't have more calories then a Sprite, in fact it has almost no calories, (black coffee is about 2 calories a cup, Sprite is 140 calories for 12oz). Just because a beer is lighter in color, doesn't mean it's lighter in alcohol or calories either. Actually, Guinness, is my go to diet beer, it has only 128 calories for a draft pour. I think most people are more timid about drinking dark beers, because they have strong bold roasted flavors, and so then associate them with a strong in alcohol beer.

Dark beers actually come from roasting the malts, the same malts used in lighter beers, except these have been roasted, like roasting coffee beans. Guinness was actually the first dark beer and it happened quite accidentally. The brewery meant to only toast the malts, but left them going a little too long, and they became black and roasted. Instead of throwing the malts out, they decided to brew with them and not make any waste, thus the first dark beer was born in 1759.

So if you're a fan of coffee, or frothy creamy milk shakes, decadent dark chocolates, or the occasional whiskey/bourbon notes, then you'll love a good stout. Now, with that said, I also love a lot of amazing strong high in alcohol stouts. And my top5 for this week happens to be a lot of heavy hitters. 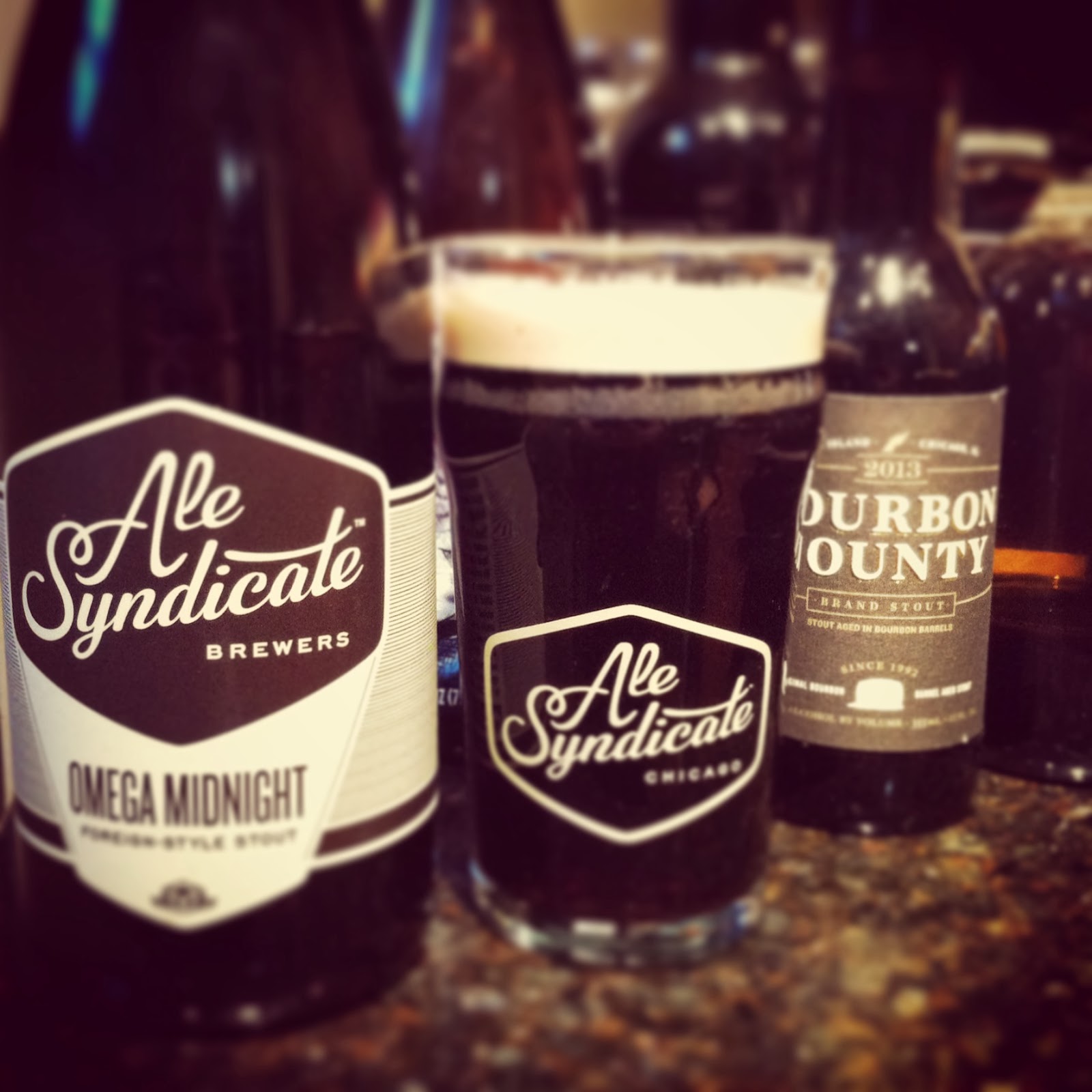 And if your an American Homebrewer Association member, now is the time to cast your vote for your favorites for the best beers in America survey.